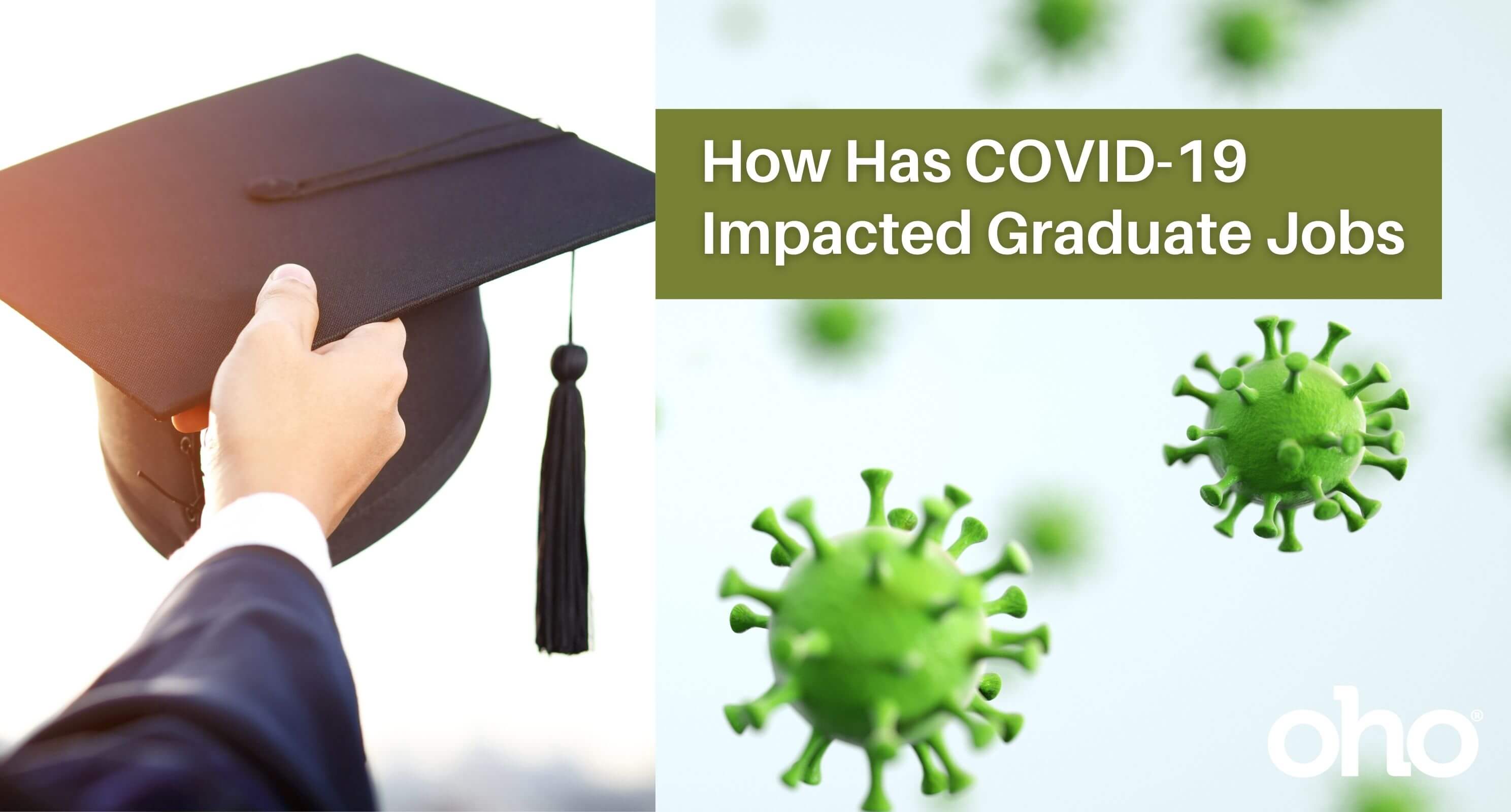 The graduate jobs market was especially hard-hit by COVID-19. A Prospects survey of UK-based students and graduates published in May 2020 revealed that 15% of respondents lost a job, and another 15% had a job they were due to start cancelled or deferred, due to the pandemic. Data from ONS indicates that under-35s accounted for 80% of the fall in payrolled employees since the pandemic.

However, the summer is traditionally a buoyant time for the graduate jobs market, and with the success of the UK’s vaccine rollout there is abundant cause for optimism in the aftermath of freedom day. A recent report from the EY Item club suggests that the UK economy is currently growing at its fastest rate for nearly 80 years, and this expansion spells good news for graduate jobseekers.

We take a look at how the pandemic has impacted the UK’s graduate jobs market, which sectors have been most resilient, and what this means for those currently seeking graduate jobs with the UK’s greatest innovators.

Which sectors were most affected?

Student employment was hit hard by the pandemic. Industries like retail, hospitality and entertainment, which many students rely on for employment during their studies, were hit hard by the pandemic and many opportunities in these sectors were closed off. Across the board, remote working made employers more reluctant to hire graduates, thanks to the added difficulties in training them.

However, there is cause for optimism now as students near the end of their studies. Industries associated with graduate jobs and employment typically saw fewer job losses than others, and IT and business service companies in particular have been well-placed to adapt to home-working setups.

One exception, however, has been creative industries, which thanks to a combination of reliance on in-person interaction and being characterised by many small businesses with low profit margins, has seen a lack of security in the sector.

As restrictions lift and workers return to the office, expect companies in all sectors to start ramping up their graduate recruitment efforts.

Which are recovering fastest?

The employment market as a whole is picking up. The number of payrolled employees rose 356,000 in June to within 206,000 of pre-pandemic levels. Areas like the North East, North West, East Midlands and Northern Ireland now have higher employment numbers than they did before covid. In fact, latest ONS figures indicate there are now more open jobs than before the pandemic.

According to latest ONS data on vacancies by industry, the most recent quarter (April - June) saw the largest increase in vacancies in the arts, entertainment & recreation sector, which saw a 330.4% increase in the number of vacancies over the past three months, followed by accommodation & food service activities, where vacancies rose 256.6%, and real estate, which saw 105.0% more vacancies than the previous quarter.

Vacancies in the information & communication technology industry increased 22.3% over the past quarter, modest compared to the 38.8% increase seen across all industries. However, this reflects the fact that vacancies in the sector remained high throughout the pandemic: over the past year, vacancies in ICT rose 270.5%, nearly twice as much as the 153.4% increase seen across all industries in that time.

Where can I find graduate jobs?

It’s a great time for computer science graduates, or those holding similar degrees that are looking to cross-train, to start looking for graduate developer jobs.

An estimated 10% of all UK job vacancies are tech roles. There is huge demand for hard data skills from businesses across the UK economy, a skills gap which is unlikely to be met by the current number of data science graduates leaving British universities. The technology sector hired 1,661 graduates in 2020, fourth highest of any other sector (behind the public sector with 4,993 graduate hires, accounting & professional services with 4,629 and investment banking with 1,741).

All in all, with the resilience the sector has demonstrated across the last year and the increasing demand for skills that, at present, degree course numbers can’t keep pace with, it is an excellent time to look for graduate jobs in the UK’s tech sector.