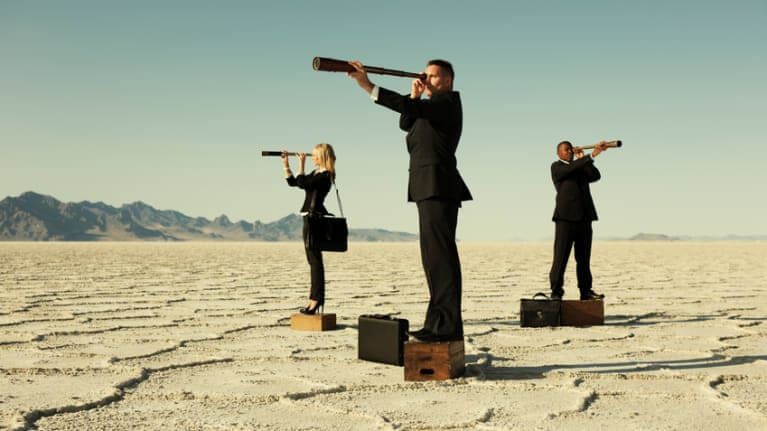 In this blog post, we examine what we know about the tech skills shortage in the UK and beyond, and whether there’s more to it than meets the eye...

A lot has been written about skills shortages in technology in recent years. Now, with Brexit still causing uncertainty, there’s little doubt that the UK stands to lose more skilled EU workers, causing the tech skills shortage in particular to widen.

In this blog post, we examine what we know about the tech skills shortage in the UK and beyond, and whether there’s more to it than meets the eye...

The Chartered Institute of Personal Development (CIPD) released figures showing a 95 per cent decline in the number of EU-born workers moving to the UK in the first quarters of 2017-2018, with only 7,000 compared to 148,000 over the same period last year. This decline is impacting the tech sector significantly, with only 11 per cent of UK tech employers believing the UK can compete globally. In fact, the Edge Foundation reported last July that the UK was losing £63 billion a year to unfilled job roles in the digital sector.

A 2017 European Commission conference found that 44 per cent of the adult population across Europe have either low levels of digital skills or none at all. Additionally, 37 per cent of the European workforce doesn’t possess the necessary digital skills, with many companies lacking the more advanced specialised skills needed to prepare for a digital future.

According to researchers at Carnegie Mellon University (CMU) and Georgetown University, a shortage in human capital in the US in software and IT is driving US multinational companies to establish and expand new innovation hubs abroad. Leader of the study, Lee Branstetter, professor of economics and public policy at Carnegie Mellon's Heinz College of Information Systems and Public Policy commented: "US firms are doing more R&D abroad, and they are doing dramatically more R&D in emerging markets like China, India, and Israel.”

Finding and retaining talent that meets the needs of expanding digital economies in the Middle East remains a key challenge according to a report. The skills in particular demand across the Middle East are those in customer relationship management (CRM), security, mobility, analytics, data centre and project management.

Is it really all doom and gloom?

Let’s focus on the UK. Despite findings that paint a bleak talent picture, a report by TechNation ranked London third in the world’s top 20 tech startup cities for 2018. It stated that digital tech companies in London are the most connected in the continent, second only to Silicon Valley when it comes to global connections, which are likely to prove crucial post-Brexit in order for the city to hold its place as a global tech startup hub.

Additionally, a study conducted by Indeed on jobseeker CVs and employment postings from 2014 to 2018 found that the tech skills gap might not be as expansive as it seems. The study said that, even though tech has fewer job seekers per job opening than other sectors, it has actually become comparatively more straightforward for employers to find tech talent over the past few years. Also, tech job seekers are better matched to job opportunities in their field than job seekers in the overall economy, suggesting a smaller skills gap within tech as the rest of the economy.

The tech sector is evolving with new roles continually being established, which adds to the perception of a huge talent shortage. However, the more established the latest innovations become, the easier it will be to recruit people for these roles. For example, today’s hard-to-fill roles such as data scientists or AI specialists will become as easy to fill as those for tech support and IT technicians.

Stay tuned to the Oho blog for more news and insights relating to the tech industry in the coming months. 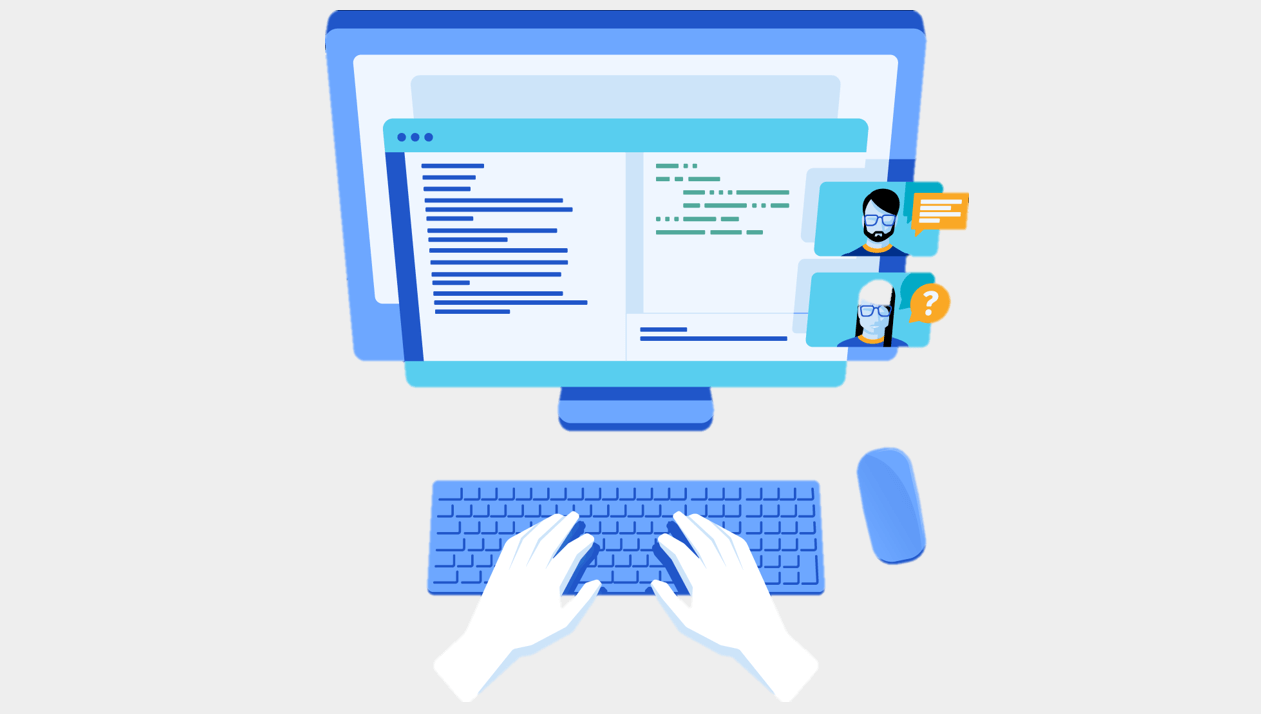 What Not To Say In An Interview

In-house vs Agency Recruitment: Which Is The Right Choice For Your Business?