The Impact of Automation On The Job Market 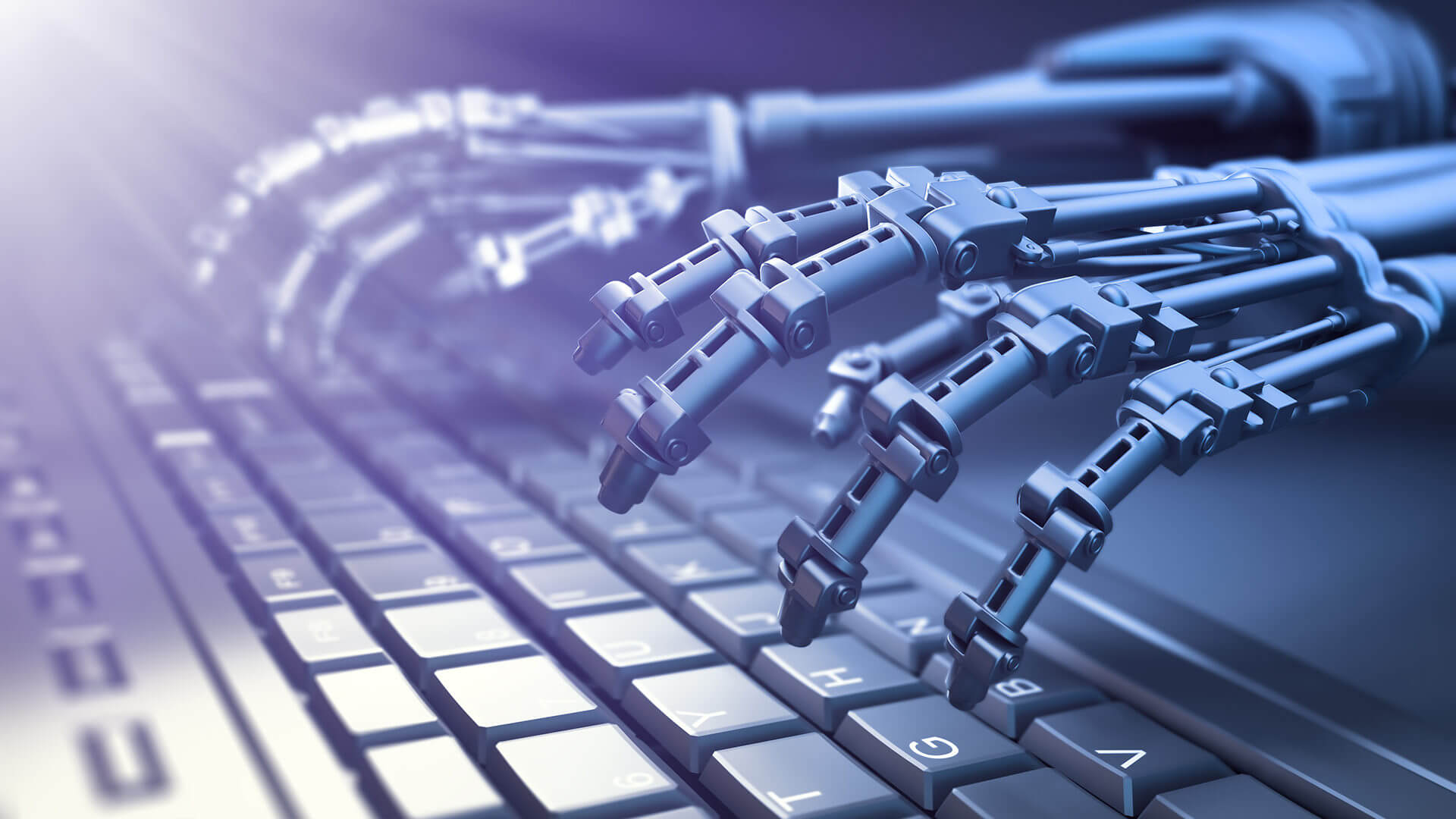 As smart technology, robots and AI evolve and become ever more advanced and intuitive, an increasing number of sectors are looking at ways to introduce automation to their processes.

Online only supermarket Ocado, for example, now operates a fully automated warehouse in south east England that uses thousands of machines to pick, pack and dispatch shopping orders. This concept, alongside the technology it employs, poses a serious threat to retail warehouse operative roles, while having wider ramifications across all industries.

Elsewhere, Amazon launched its first checkout-free Amazon Go grocery store in Seattle in 2018.  Amazon Go relies on cameras and sensors to track what shoppers remove from the shelves and what they put back, having checked in using a smartphone app. Cash registers and checkout lines become superfluous as customers are billed after leaving using a credit card on file, a move that could dramatically alter the landscape of traditional retail and its workforce.

It therefore comes as little surprise that a 2018 report on workers and technology for the Fabian Society and the Community trade union revealed that more than six million UK workers are worried that their jobs will be replaced by machines over the next decade.

The commission that released the report, chaired by MP Yvette Cooper, polled more than 1,000 people throughout the UK. It also found that 10 million workers are worried that their job will change for the worse over the next decade. And, according to the Economist, 47% of all jobs will be automated by 2034.

This is a growing fear as technology develops and automation and machine learning becomes the norm. If jobs are increasingly at risk, this will place a strain on the economy, cause social disruption and quite possibly inflate the gap between the rich and the poor.

In 2018, Sports Direct announced that 2,000 jobs were at risk as it moved to a new distribution centre that uses automation. The Bank of England also warned that up to 15 million jobs could be under threat for the same reason.

The evidence clearly shows that technology and automation will have a significant impact on the jobs market which could translate into millions of jobs lost, far outweighing the number of new jobs created.

Some sectors could be impacted more severely than others as increasing automation processes are adopted. They include agriculture, call centres, energy and mining, healthcare, IT service management, manufacturing, technical support and the aforementioned retail.

However, there is a strong case to say that AI will not eliminate jobs entirely, but rather change the types of roles available. What automation does is to remove the need for humans to carry out administrative tasks and allow people in those roles to make an impact elsewhere in the business. That said, there will be a higher demand for highly skilled technical roles, particularly in the areas of big data and machine learning, the driving forces behind R&D in AI.

This means that there is plenty of scope for recruiters going forward. This is on the proviso that they take the time to expand their horizons and adjust to an entirely new spectrum of job roles, and the talent best suited to them, across the growing AI sphere.