Ada King, original name Augusta Ada Byron, Lady Byron (born December 10, 1815, Piccadilly Terrace, Middlesex—died November 27, 1852, London), English mathematician, an associate of Charles Babbage, for whose prototype of a digital computer she created a program. She has been described as the first computer programmer. She was educated privately by tutors and then self-educated but was helped in her advanced studies by mathematician-logician Augustus De Morgan, the first professor of mathematics at the University of London.

On July 8, 1835, she married William King and when he was made an Earl in 1838, she became Countess of Lovelace. Lovelace worked alongside Charles Babbage, a brilliant and eclectic inventor. Babbage had spent the previous two decades concocting state-of-the-art calculators and, since the mid-1830s, he had been working on a project that would last the rest of his life: designing a truly programmable computer, capable of executing complex calculations that went far beyond the capabilities of any contemporary machines.

An Italian engineer had written an essay about Babbage’s machine and Lovelace translated the text into English. She added her own aphoristic commentary, stitched together from extended footnotes attached to the Italian paper. Those footnotes would ultimately prove to be far more influential than the original text they annotated. They contained a series of elemental instruction sets that could be used to direct the calculations of the Analytical Engine. These are considered the first examples of working software ever published. Her greatest contribution lay not in writing instruction sets but, rather, in envisioning a range of utility for the machine that Babbage himself had not considered.Lovelace recognised that Babbage’s machine had significant potential far beyond that of simple calculation. It might even someday be capable of the higher arts:

“Supposing, for instance, that the fundamental relations of pitched sounds in the science of harmony and musical composition were susceptible of such expressions and adaptations, the Engine might compose elaborate and scientific pieces of music of any degree of complexity or extent.”

Babbage’s idea and Lovelace’s footnote proved to be so far ahead of their time that, for a long while, they were lost to history. Most of Babbage’s core insights had to be rediscovered 100 years later, when the first working computers were built in the 1940s, running on electricity and vacuum tubes instead of steam power. In the late seventies, the Department of Defence developed a software language called Ada—one that brought together several different programming languages. It’s fitting for Lovelace—a woman who rode horses and played the harp and studied poetry—to tie seemingly disparate elements together. 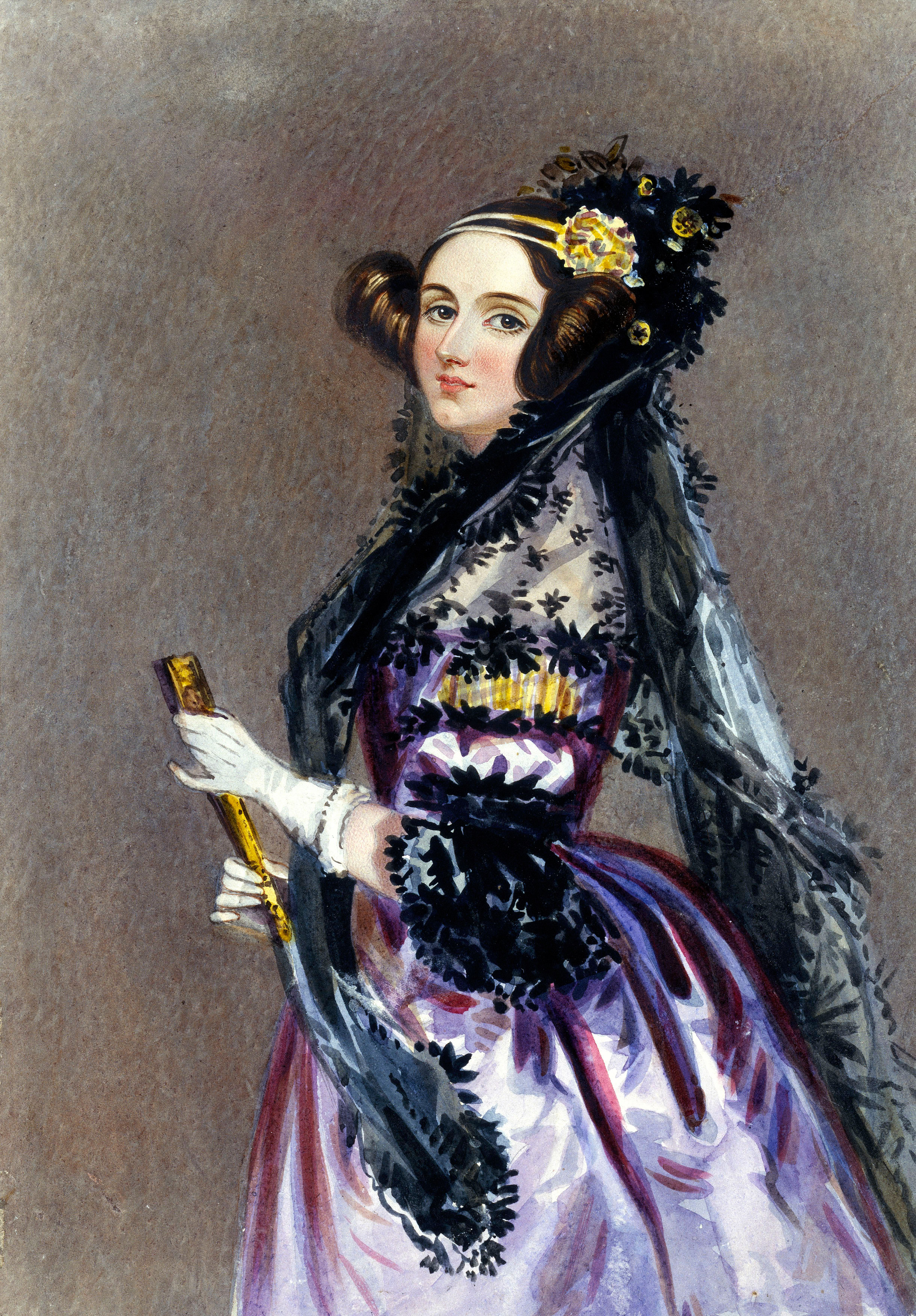