The Rise of Big Data in the Job Market 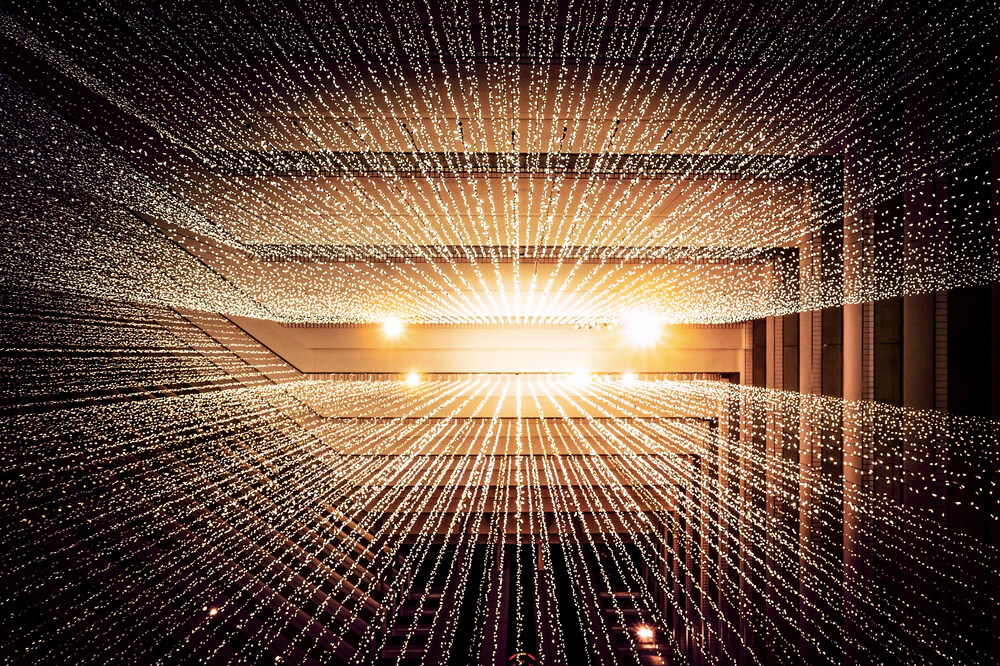 The term big data was coined in 2005 by Robert Mougalas, director of market research at O’Reilly Media. However, the use of big data and the need to understand it has been around much longer. Indeed,...

The term big data was coined in 2005 by Robert Mougalas, director of market research at O’Reilly Media. However, the use of big data and the need to understand it has been around much longer. Indeed, Amazon has harnessed the benefits of using big data since the retail giant’s inception in 1994 and, by doing so, was able to establish e-commerce dominance.

Now, big data is everywhere, with SMEs a potent driving force for their industrial growth as it continues to create real-time solutions to challenges across all sectors. Its applications may now also be relatively easy to deploy and use effectively.

This means that there is an urgent need to collect and preserve whatever is being generated, rather than miss something important. Big data is poised at the forefront of IT as an increasing number of businesses use it as a vital source for gaining insights, making informed business decisions and getting an edge over competitors. For professionals who are skilled in big data analytics, there is a vast array of intriguing opportunities at their disposal.

Businesses can also be safe in the knowledge that this technology is not a fad and is highly unlikely to disappear. In future years, it will only continue to rise to the fore with the emergence of voice search optimisation for Alexa, Siri and Google Home. These devices gain insights into consumer behaviours and patterns but are not designed to store and process large amounts of data. This is where big data can help, by collecting this information which will, in turn, prove to be a gold mine for start-ups and established companies alike.

Here, we examine the reasons why big data represents a wise career move.

Figures show that there is a growing trend for big data experts as more IT businesses invest time and money in training. In 2018, AI company Fractal Analytics predicted that, over the next few years, the size of the analytics market will evolve to at least one-third of the global IT market from its current one-tenth. A forecast spanning 2017 to 2023 by Market Research Future pegged its value at $275 billion (£211 billion) by the end of the six-year period.

In addition, leading data operation system Infoworks recognised that 2019 was an epic year across the big data landscape. It observed a massive upturn in big data use around the globe, with companies flocking to embrace the importance of data operations and orchestration to their business success. The big data industry is now worth $189 billion (£145 billion), an increase of $20 billion (£15 billion) over 2018, and is set to continue its rapid growth and reach $247 billion (£190 billion) by 2022.

A 2017 report from IBM said there would be as many as 2.72 million data science jobs available by 2020 to help organisations deal with such data volume and this is proving to be true.

Learning platform Udemy for Business found in its 2020 Workplace Learning Trends Report: The Skills of the Future that big data was a top 10 emerging tech skill for 2020 after charting its sharp rise in popularity between 2016 and 2019.

This is reflected in research by Canonical’s Defining IoT Business Models in 2017, which revealed how big data analytics was considered to be the most wanted expertise by 75 per cent Internet of Things (IoT) providers, with over 68 per cent of them struggling to find employees with relevant expertise.

Digital transformation was the buzzword on the lips of every market leader in 2019 and a surge in the uptake of data analytics was evident. Big data adoption increased by 42 per cent in just three years from 17 per cent in 2015 to 59 per cent in 2018.

This is helped by the fact that an increasing number of companies acknowledge the value of data and talk about using technology to capture more information.

Ever since Peer Research conducted its Big Data Analytics Survey in 2014, big data was recognised one of the top priorities for organisations as they believed that it improves overall performance. This just goes to prove the sheer power that big data has held in recent years. Based on the responses, it was found that 45 per cent of those surveyed believe that big data analytics will enable more precise business insights, with 38 per cent seeking to use it to boost sales and marketing opportunities. More than 60 per cent of respondents depended on these analytics to discover new social media marketing methods.

A survey in 2014 by Deloitte, called Technology in the Mid-Market: Perspectives and Priorities, reported that 65 percent of executives could clearly appreciate the value of big data analytics in assisting their business needs. The continued importance of big data was proven by a further 2019 Deloitte survey, Analytics and AI-Driven Enterprises Thrive in the Age of With™: The Culture Catalyst.

It revealed how of the 26 per cent surveyed who used a common set of tools and methods across their enterprise for assessing and analysing data, a staggering 80 per cent exceeded their business goals.

Analytics is a key competitive resource for many companies. The use of data analytics to inform commercial decisions has quickly and firmly become baked into the DNA of doing business. While business planning once focused on strategy, today data analytics are central to strategic decision making. As a result, this decade will be laden with opportunities for data-savvy candidates, as noted in LinkedIn’s 2020 Emerging Jobs Report, which reveals that jobs in data science will become more prevalent as businesses attempt to capitalise on the decision making advantages it can deliver.

This attitude towards analytics is reflected even as early as the 2012 Deloitte Analytics Advantage survey, which was overseen by renowned thought leader Tom Davenport and showed that 96 per cent of respondents felt that analytics will become increasingly more important to their organisations over the forthcoming years.

This is because there was a huge amount of untapped data which was only subject to rudimentary analytics. Forty-nine per cent of respondents strongly believed that analytics played a key factor in better decision making capabilities and another 16 per cent appreciated it for its facilitation of superior key strategic initiatives. What does stand out is that big data analytics has followed an upward trajectory, earning its rightful place as a vital force in driving business strategy and making effective commercial decisions.

It is used everywhere

The massive growth of big data is, in part, due to the varied sectors in which it is being utilised. Publication Towards Data Science reported in 2018 how specialists are increasingly being employed in the medicine, retail, construction, banking and transport arenas. This growth is expected to continue as big data allows professionals to review huge amounts of information which provide valuable insights into their respective industry.

New technologies are making it easier to perform increasingly sophisticated data analytics on large and diverse datasets. As a result, according to the Big Data Analytics Industry Report 2020, increasing volume and complexity of data, alongside adoption of AI and IoT, are driving growth. In 2020, 90 per cent of business professionals and enterprise analytics say data and analytics will be key to their organisation's digital transformation initiatives. Businesses are increasingly using some form of advanced analytics on big data, primarily for business intelligence, predictive analytics and data mining tasks.

With big data analytics providing an edge over the competition, the rate of implementation of the necessary tools has increased exponentially. Large enterprises currently dominate the big data analytics market with a share of more than 60 per cent, owing to the increasing adoption and inclination to invest in big data technology. In addition, the SME segment is expected to grow at a remarkable pace in between now and 2027. This can be associated with the increasing trend of digitalisation and, again, the adoption of big data technology.

Incidentally, the majority of Peer Research respondents said they already had a strategy in place for dealing with big data analytics as early as 2014. Those who were yet to devise a strategy were in the process of planning for it with many other businesses following suit throughout the intervening years.

From a big data career perspective, there are myriad options available in 2020 and beyond:

No matter how complicated big data analytics are, they do not remove the need for human insights and input. What is evident from the market research is that there is a distinct demand for skilled people with the ability to understand data, think from a business point of view and devise valuable insight. 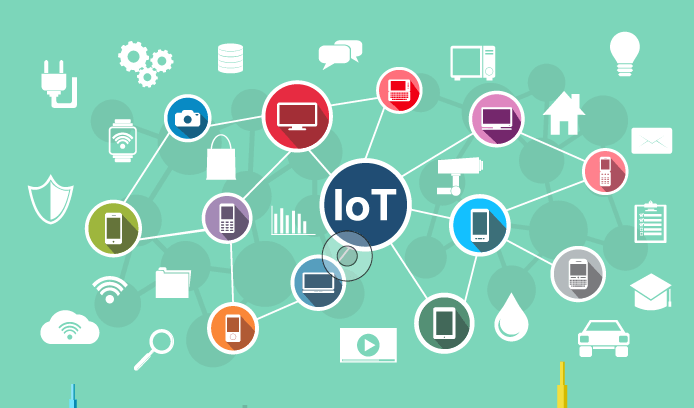