How Brexit Is Affecting The UK’s Workflow 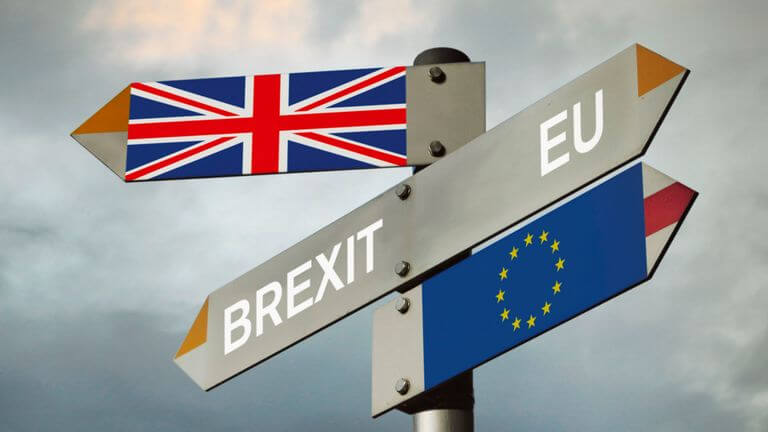 It is fair to say that the uncertainty around Brexit has already impacted on the flow of recruitment across the EU. It has left most of us wondering whether the movement of workers across multiple sectors will remain free or become more constricted.

Some UK recruitment firms, ourselves included, have observed a dramatic reduction in EU candidates applying for jobs, while their counterparts already based here are strongly considering a move back home. The loss of workers in the UK has resulted in a volatile recruitment industry. This is because we are left with a very candidate driven market and it means that recruitment agencies are all subsequently vying for the same talent.

According to the CIPD, in the period since the EU Referendum vote in June 2016, the combination of strong labour demand, low unemployment and a dramatic 95% fall in EU nationals joining the UK workforce between Q1 2018 and Q1 2016, has put significant pressure on recruitment.

Recent data in fact noted that 44 per cent of employers experienced greater difficulty in recruitment during 2018, as another 34 per cent faced a similar challenge in retaining staff.

The prevalence of hard-to-fill vacancies has continued on an upward trajectory. In autumn 2018, 70 per cent of employers with vacancies said that at least some of those were proving difficult to fill, compared to 51 per cent in spring 2017.

On the supply side, the CIPD’s Resourcing and Talent Planning Survey 2017 reported that around one-fifth of organisations had seen an increased cautiousness in prospective candidates since the referendum vote. Three-fifths anticipated they would face difficulties in recruiting senior and skilled or technical employees in the next few years, while two-fifths anticipated the same in recruiting operational staff.

These expectations have been met with labour market evidence showing that the median number of applicants per vacancy across all skill levels has, in fact, fallen significantly. For each low-skilled role, the number of applicants fell from 24 in summer 2017 to 20 one year later, for medium-skilled roles from 19 to 10, and for high-skilled vacancies from eight to six.

This trend has continued as data analysed by several jobs search sites in 2019 shows that the number of searches for UK jobs from other European countries has fallen since 2015. The construction and healthcare industries have been the hardest hit.

On Indeed, the number of UK job searches from other European countries peaked at 17,513 per million in February 2015 and by July 2017, this figure had dropped to 14,701. LinkedIn said London had been attracting 15 per cent of job views by professionals from other EU countries at the start of 2016, but in 2018 that proportion had dropped to 12.6 per cent.

And data from the Office for National Statistics also shows that the number of non-UK nationals from the EU working in the UK dropped by 132,000 in the three months to September 2018 compared with 2017. This represented the largest annual fall since comparable records began in 1997.

Rachel Marangozov, research associate at the Institute for Employment Studies, said: "Anyone would be reluctant to move to a country that could not guarantee their rights, residency or settlement prospects, let alone those of their family.

"In contrast, other parts of the EU and recovering economies are keen to attract and welcome workers like nurses, engineers and IT professionals, making the UK an even less attractive option."

The Government has retaliated by saying that it wants to attract and retain people who bring benefits to the UK, but is it quite simply too late?

Before Brexit, Britain was held in high regard among migrant workers, particularly from the former eastern bloc. The economy afforded them better pay, greater opportunities, higher living standards and more rewarding work than at home.

However, the UK’s reputation lies in ruins as we find that Eastern Europeans no longer want to flock to Britain. Figures released in February showed that 76,000 EU workers left the UK last year, while the number of non-EU migrant workers rose by 159,000.

These figures are inevitably set to rise as the uncertainty around Brexit wrangles on well into 2019 with no clear end goal in sight. The future of the UK employment market remains highly volatile in the wake of Brexit. It is without doubt that such instability will continue to significantly impact the desire of workers to remain in the UK. It will also affect European and global firms’ aspirations to retain their presence in the UK market with so many employees already choosing to relocate outside of the UK.