Alan Turing (1912—1954) was an English mathematician and cryptanalyst, who was highly influential in the early development of theoretical computer science. Alan Turing is widely considered to be the father of theoretical computer science and artificial intelligence. During the Second World War, he worked for the Government Code and Cypher School at Bletchley Park, where he developed an electromechanical machine that could decode German ciphers encrypted by the Enigma machine. Turing’s machine searched for possible correct settings by detecting and eliminating contradictory settings at a speed that was previously impossible.

Turing played an important role in the war, providing the means for the Allies to defeat the Nazis in several crucial battles, such as the Battle of the Atlantic. Some have estimated that the breaking of the Enigma machine may have shortened the war in Europe by more than two years, saving more than 14 million lives.

After the war, he worked at the National Physical Laboratory, where he designed one of the first designs for a stored-program computer.

In 1949, Turing became Deputy Director of Computer Machine Laboratory at the Victory University of Manchester. During his time there he continued to do more abstract work in mathematics, and in a paper published in 1950 called “Computer Machinery and Intelligence”, he addressed the problem of artificial intelligence, proposing an experiment that became known as the Turing test. This test was an attempt to define a standard for machine intelligence. The idea was that a computer could be said to “think” if a human interrogator could not tell it apart, through conversation, from a human being. A reversed form of the Turing test is now widely used on the internet; the CAPTCHA test (Completely Automated Public Turing test to tell Computers and Humans Apart), is intended to determine whether a user is a human or a computer.

Some of the papers Turing wrote about mathematical approaches to code-breaking became such important assets to the GCHQ that it wasn’t until April 2012 that they were released to the National Archives of the United Kingdom.

In 1952, Turing was prosecuted for homosexual activity, which was then still a criminal act under the Labouchere Amendment. As an alternative to prison, he accepted chemical castration. He was also barred from continuing his work with cryptography at the Government Code and Cypher School. Two years later, on the 8th of June 1954, Turing’s housekeeper found him dead in his room. A post-mortem examination established that the cause of death was cyanide poisoning, and an inquest at the time determined that it was caused by suicide. However, some biographers have suggested that the cause of Turing’s death was the accidental inhalation of cyanide fumes from an apparatus he had set up for electroplating gold onto spoons, which uses potassium cyanide to dissolve the gold.

It was not until after his death that Alan Turing was truly recognised and awarded for his great contribution to theoretical computer science and disciple of artificial intelligence. In 2013, Queen Elizabeth II posthumously granted Turing a rare royal pardon almost 60 years after his death. Alan Turing’s legacy and impact on computer science is today widely acknowledged: the annual ‘Turing Award’ has been the highest accolade in that industry since 1966. 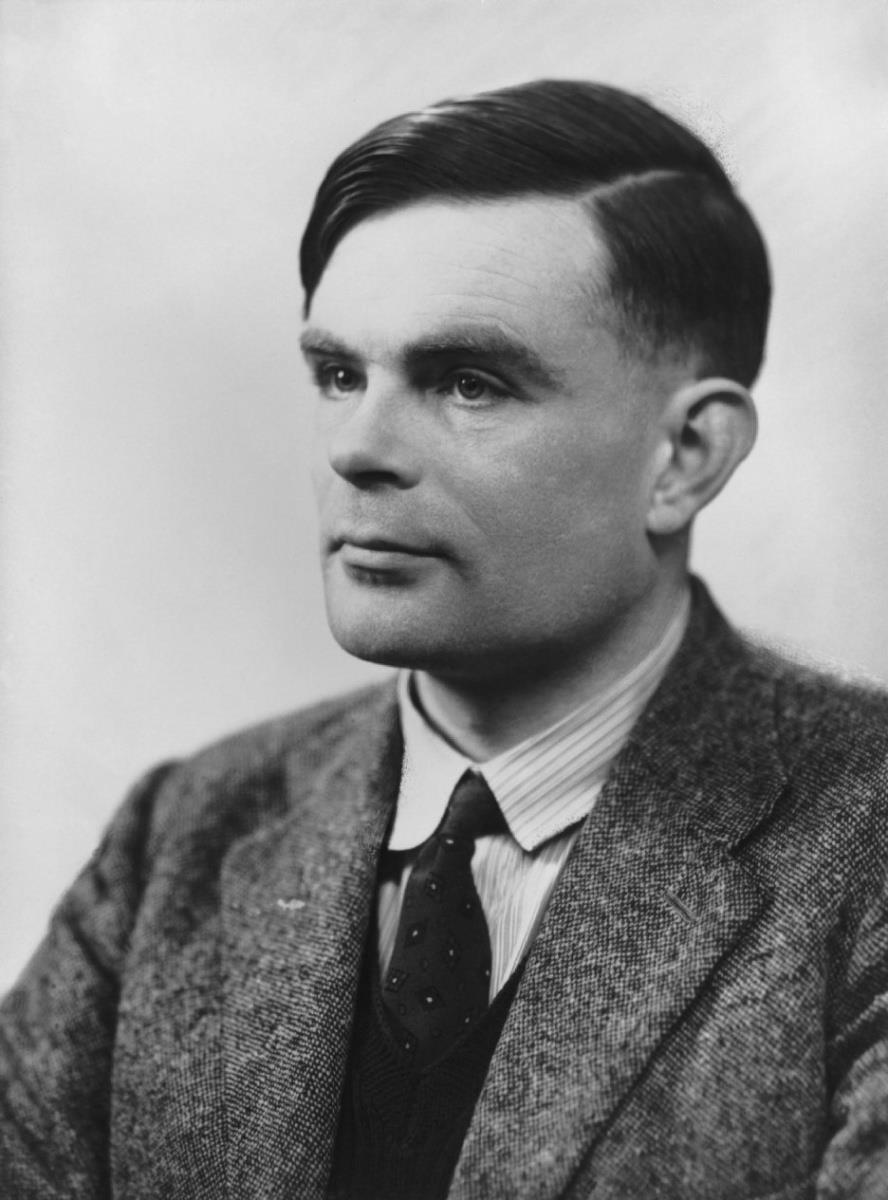